The 2019-2020 theatre season at Augustana College will include a multimedia musical, a play-within-a-play comedy, film noir spoof, classic absurdist play and a rock opera.

Main stage shows for this season at the Brunner Theater Center will run for one weekend Thursday-Sunday. The Sunday performance will be a matinee.

The annual children's show will remain two matinee performances on a Saturday and Sunday with a special school showing on Friday morning.

The studio season will run Thursday-Sunday with all performances at 7:30 p.m.

In "35mm," each photo creates an unique song, moments frozen in time; a glimmer of a life unfolding, a glimpse of something happening. A stunning multimedia musical which explores a groundbreaking new concept in musical theatre... This intricately woven collection of stories told through song re-imagines what the modern American musical can be. (Samuel French Theatricals)

"Noises Off" presents a manic menagerie of itinerant actors rehearsing a flop called “Nothing’s On”  in a play-within-a-play. Doors slamming, on and offstage intrigue, and an errant herring all figure in the plot.

The idea for the 1982 play by English playwright Michael Frayn came when Frayn was watching a performance from the wings and found that view funnier than the front of the house. The title comes from the stage direction indicating sounds coming from offstage.

Bored by his privileged, but mundane life, Henry Flemming sells his lucrative brokerage firm to become a detective.

On his very first case, and to the horror of his wife and his two crazy neighbors, the Flemming living room begins to fill up with dead bodies. Even though Henry keeps showing up at home every day more disheveled and beaten up, he couldn't be happier. Henry is convinced he's found his life's work and Westport, Connecticut is safer for it.

The play is a spoof of the film noir thrillers from the 1940s and 50s. (Samuel French Theatricals)

A dramatic comedy in the world of fantasy role-playing games, "She Kills Monsters" tells the story of Agnes Evans as she leaves her childhood home after the death of her teenage sister. When she finds a notebook containing a game scenario her sister had written. Agnes enlists a "dungeon master" to help her play the quest, and she discovers the sister she never really knew.

Once a year, a magical and touching celebration of the human spirit unfolds at numerous theaters across the country. A group of children in a program called The Penguin Project take to the stage to perform a modified version of a well-known Broadway musical.

These productions are unique, however, because all the roles are filled by young artists with disabilities. They are joined on stage by a dedicated group of “peer mentors” – children the same age without disabilities who have volunteered to work side-by-side with them through four months of rehearsals and through the final performance.

Children’s show: Junie B. Jones Is Not a Crook

Playscripts description: Something terrible happened to Junie B. Jones at school today! Someone stole her new furry mittens! So when Junie B. finds a wonderful pen of many colors, she should be allowed to keep it, right? Junie B. Jones is not a crook ... or is she? A hilarious and heartfelt tale based on the best-selling book series by Barbara Park.

A unique satire on the English middle-class, in which "Mr. and Mrs. Smith" talk to each other at cross purposes, while their guests, "Mr. and Mrs. Martin" fail to understand, and the maid and a fire chief enter the absurd fray, getting nowhere at all.

This is the first play written by Romanian-French playwright Eugène Ionesco. Since 1957 it has been in permanent showing at the Théâtre de la Huchette, which calls it "An autopsy of contemporary society conveyed through the trivial and absurd statements exchanged between two couples."

"The Bald Soprano" holds the world record for the play that has been staged continuously in the same theatre for the longest time. With a record number of interpretations, it has become one of the most performed plays in France.

The two-time Tony Award-winning musical "Green Day's American Idiot," based on the Grammy Award-winning multi-platinum album, boldly takes the American musical where it's never gone before. This high-octane show includes every song from Green Day's album, "American Idiot," as well as several songs from its follow-up release, "21st Century Breakdown."

Johnny, Tunny and Will struggle to find meaning in a post-9/11 world. When the three disgruntled men flee the constraints of their hometown for the thrills of city life, their paths are quickly separated. An energy-fueled rock opera, "American Idiot"  relies on the lyrics from Green Day's album for the story line. (Music Theatre International)

This showcase of 10-minute plays highlights new works by area playwrights high school age and up. 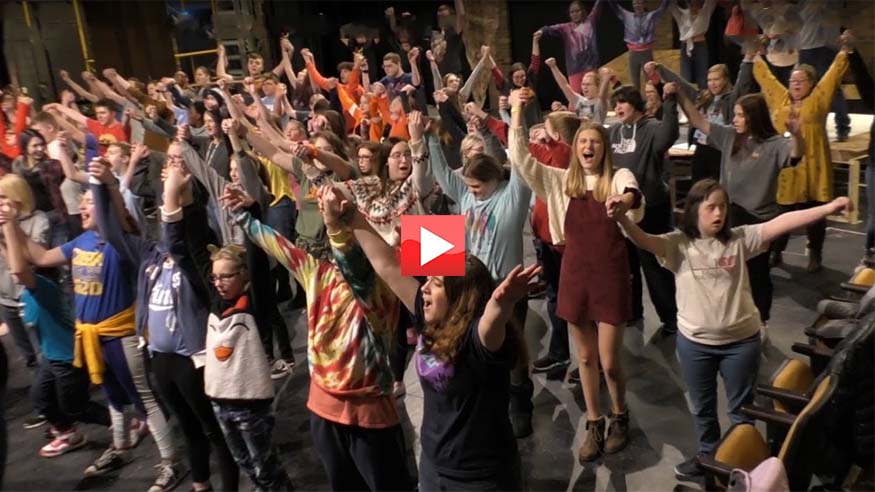 'Most truthful performance you'll ever see on stage'

When the young cast of "The Lion King Jr." takes the stage for a sold-out show, each actor is joined on stage by a special someone. 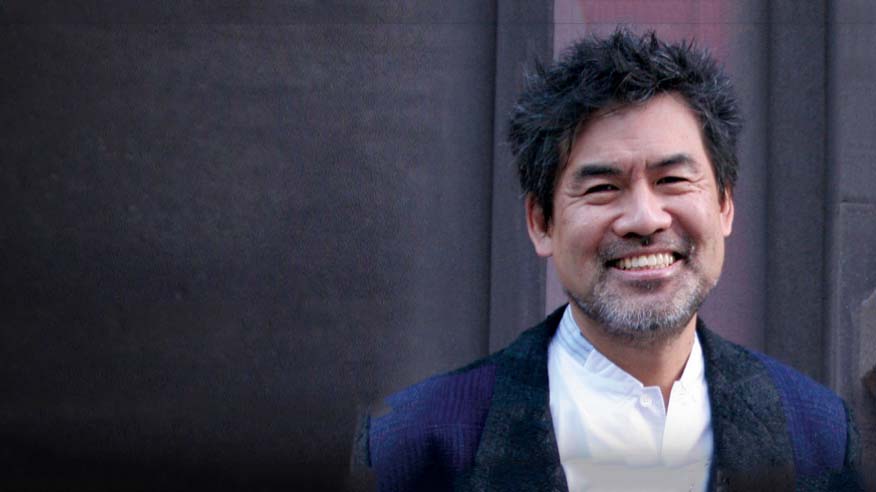 Tony-winning playwright David Henry Hwang will give a public lecture at 7:30 p.m. Feb. 12 at Augustana College. 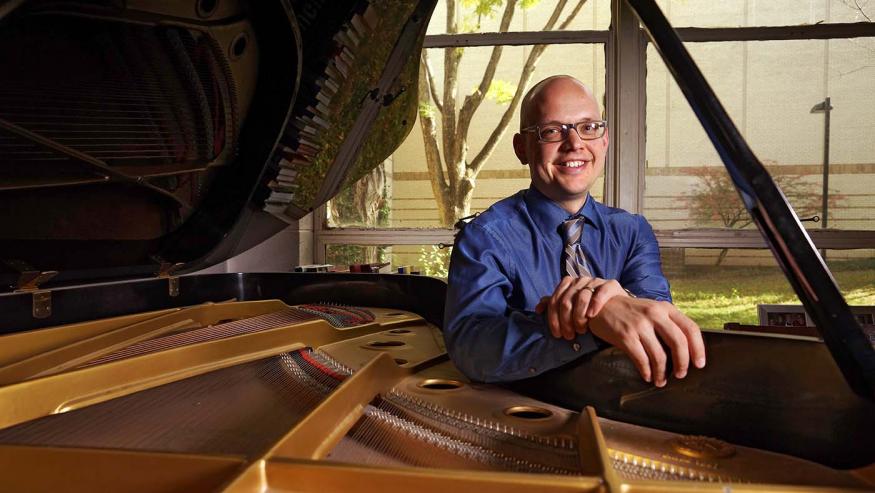 New opera to give voice to cancer survivors

Dr. Jacob Bancks, Augustana associate professor of music, is writing a new opera for the Quad City Symphony Orchestra that will be performed in May 2020.