The Naeseth Writing Scholarship is awarded to students who show exceptional promise as writers and English majors. Each year, Augustana awards several Naeseth Writing Scholarships in amounts of $1,000, renewable annually, to students who participate in the Academic Departmental Open House and Scholarship Competitionon campus. The event provides students the opportunity to learn more about the English department and then, write an essay to compete for the scholarship award.

The Tredway Library Prize for First-Year Research recognizes an outstanding research paper written by a first-year Augustana student for a class in the Liberal Studies or Honors sequence. The award promotes students' active engagement in the processes of library research and encourages them to synthesize library research skills with the reading, writing and critical thinking skills developed in the first-year sequence.

SAGA is Augustana's art and literary magazine. Each year the editors and review board award more than $2,000 in prize money to the year's best submissions.

This award, named in honor of Mary Wollstonecraft (1759-1797), the English philosopher who wrote the classic text "A Vindication of the Rights of Women," is given annually by the Augustana women's and gender studies program. It is designed to recognize excellence in women's and gender scholarship at the undergraduate level. See details and recent winners.

Awarded by the English department at the end of each year to the year's outstanding senior English and creative writing majors. 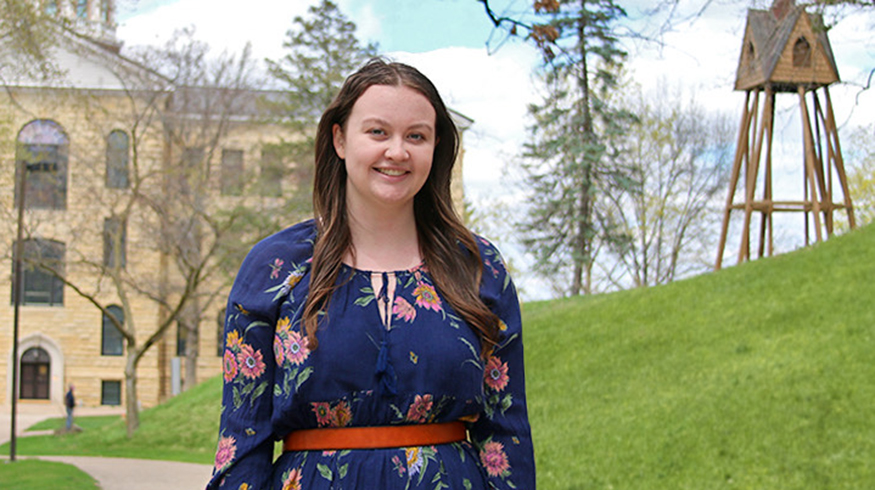 A triple major in religion, English and German studies, Annelisa Burns '22 of Naperville, Ill., is the winner of the 2021 Hasselmo Award for Academic Pursuit.

Poet and playwright T.S. Banks will give a virtual performance and talk at Augustana from 7-8:30 p.m. April 21. 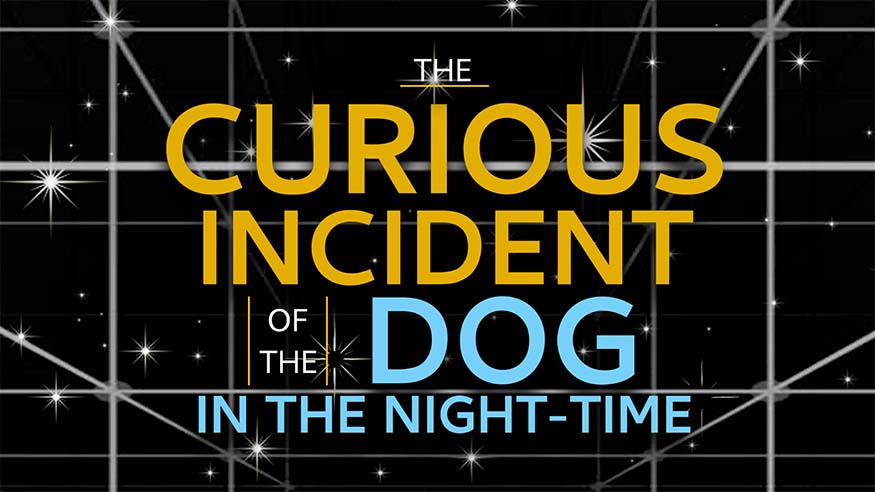 Augustana College will present a recorded live performance of "The Curious Incident of the Dog in the Night-Time" March 4-7.

The annual Quad City Playwrights’ Festival has been canceled for this year.