“At that time — the turn-of-the-century and the following decade or two — Davenport was a literary center equaled by no other city of similar size in the country.”

Many people think nothing of cultural importance ever happens in the Midwest.

The truth is, that 100 years ago Davenport was home to many of America’s most important writers.

At the turn-of-the-century, Davenport was known as the “wickedest city in America” because of its lively Bucktown neighborhood, which was filled with dance halls, saloons, music pavilions, theaters and brothels.

The economy was driven by manufacturing, and muckraking journalists and citizens wrestled with the most prominent issues of the day: labor practices and the pitfalls of capitalism, immigration and nativism, and the New Woman and woman’s suffrage.

Out of this vibrant and electric atmosphere came some of America’s most important novelists, short story writers, poets, playwrights, journalists, editors and even perpetrators of America’s most famous literary hoax! The following authors tell a largely-forgotten story of Davenport, one in which Davenport is anything but culturally impoverished.

To see where these writers lived and the places they wrote about, view the Davenport Writers Story Map below. 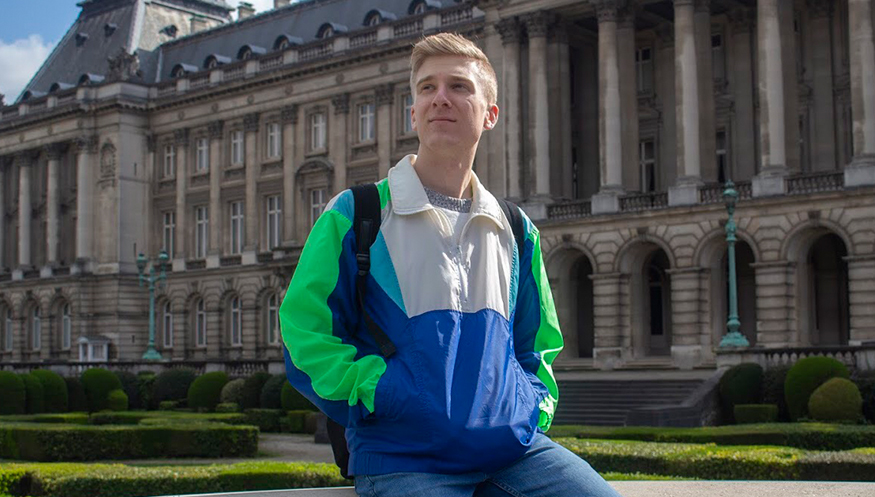 If you are a high school senior, Augie senior Jack Harris has written this letter to you. 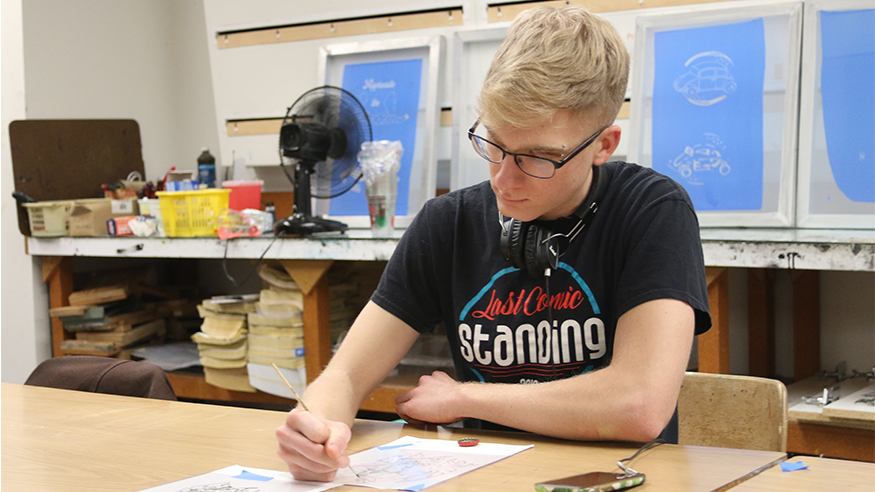 Jack Harris ’20 reflects on his first J-term before his last term at Augustana.