Geology majors are required to complete a senior research project under the direction of one of the faculty members, completing GEOL4501 (Introduction to Research) and GEOL451 (Senior Research). Completion of GEOL451 requires a written senior thesis and public presentation of results, typically at a Geological Society of America professional meeting. Student research projects vary with interest and funding.

Students can now earn a departmental distinction upon successful completion of both a superior senior research thesis, GEOL 451 (Senior Research), and the geology degree with a GPA >3.5 for all geology courses and the supporting science and mathematics courses that are required for the major. Their efforts are recognized, in part, by a plaque stating the following: 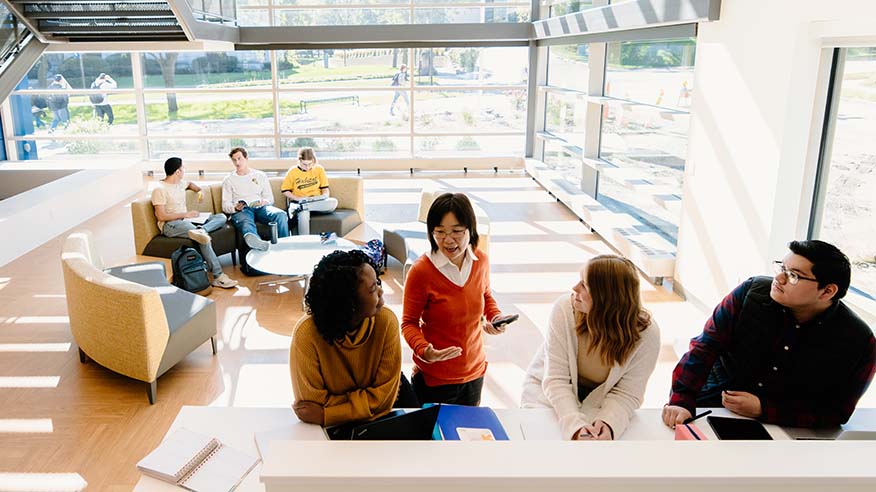 Around the country, about 25% of college students double major. At Augustana, it’s much higher — 53.4% of the Class of 2020 had double or triple majors. What are the advantages? 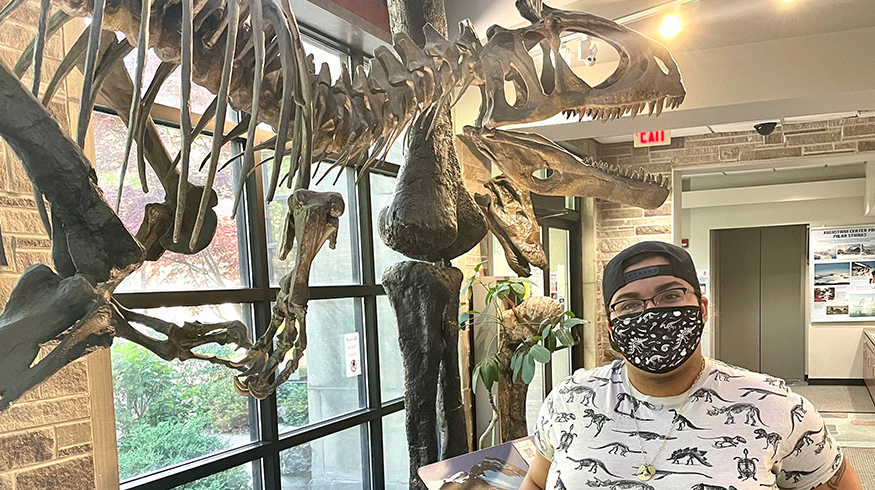 Celebration of Learning showcases the work behind the future of students

From art and anthropology to philosophy and physics, nearly 100 students shared their research and creative projects during the first virtual Celebration of Learning. 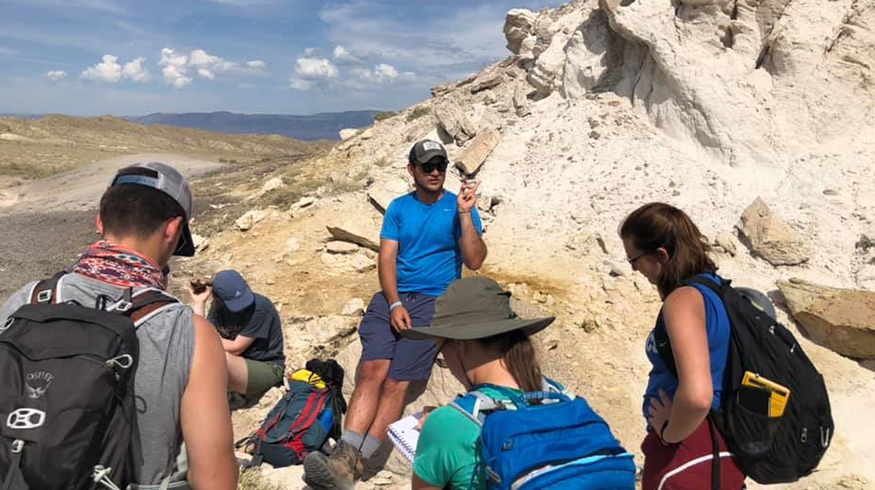